Cameron Boyce, who was known for his acting roles in Disney Channel’s ‘Jessie’ and films such as ‘Grown Ups’ and ‘Grown Ups 2’, passed away in his sleep on July 6th of this year. Cameron had been battling an ongoing medical condition which would cause him to have seizures. Boyce’s family confirmed his passing in a statement to ABC. 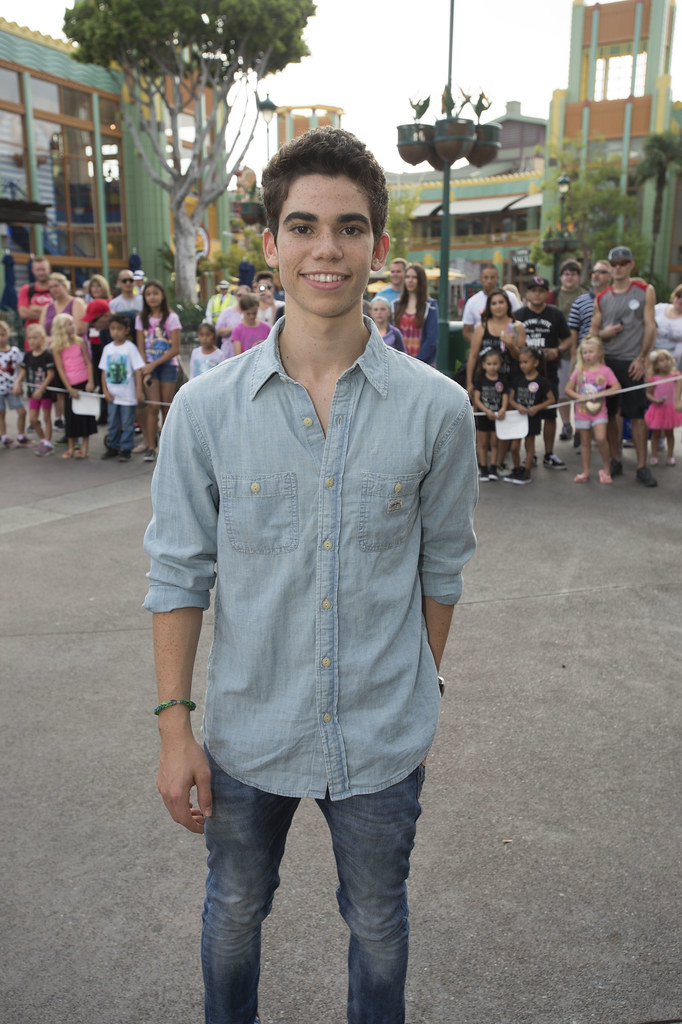