The Le Sueur County Sheriff’s Office reports a Faribault man has been arrested in connection with an overdose death that occurred on Tuesday. 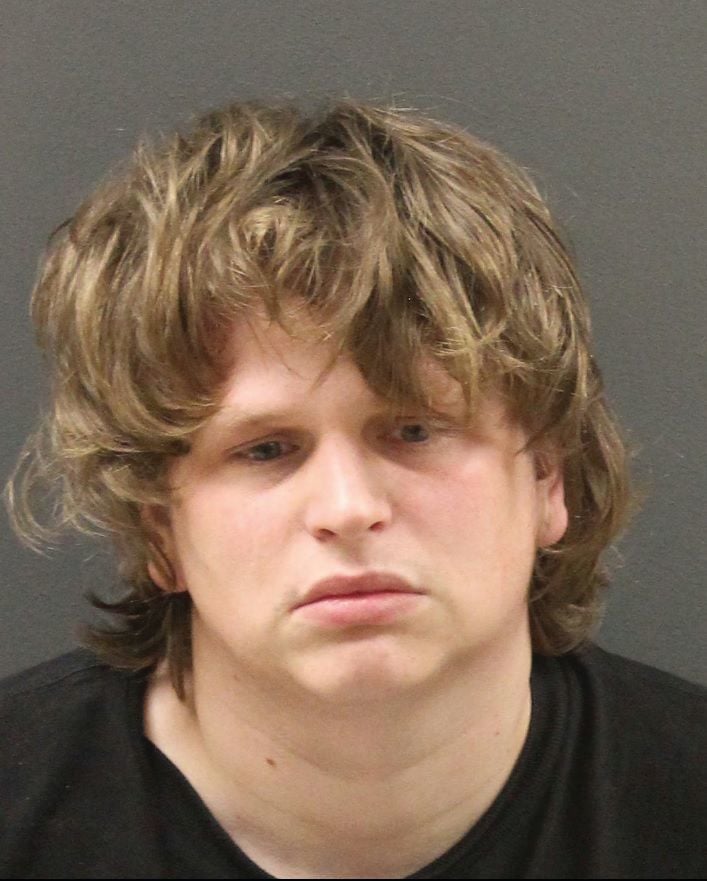 According to the report, 27-year old Anthoney Michael Fugalli was arrested Tuesday night and confessed to selling heroin to the victim. Fugalli allegedly stated that he warned the victim that the heroin might contain Fentanyl.

Around noon on Tuesday, Faribault Police responded to a medical call, which showed signs of a possible overdose. First responders attempted lifesaving efforts but were unsuccessful.

Fugalli was arrested on a Felony charge of 1st Degree Drug Sales.

The Cannon River Drug and Violent Offender Task Force is working with the Rice County Attorney’s Office to put together a possible homicide case. Agents are waiting on toxicology and forensics test to compile all evidence.