After nearly four weeks of full or partial closures, both lanes of traffic on Highway 4 north of Sherburn have been reopened.

MnDOT closed the road along the Fox Lake Refuge on June 23 due to flooding and opened a single lane of traffic on July 6 after crews installed retaining floodwalls.

Officials are reducing the speed limit along the segment of road and advisory speed signs are posted along Highway 4 near 140th Street. 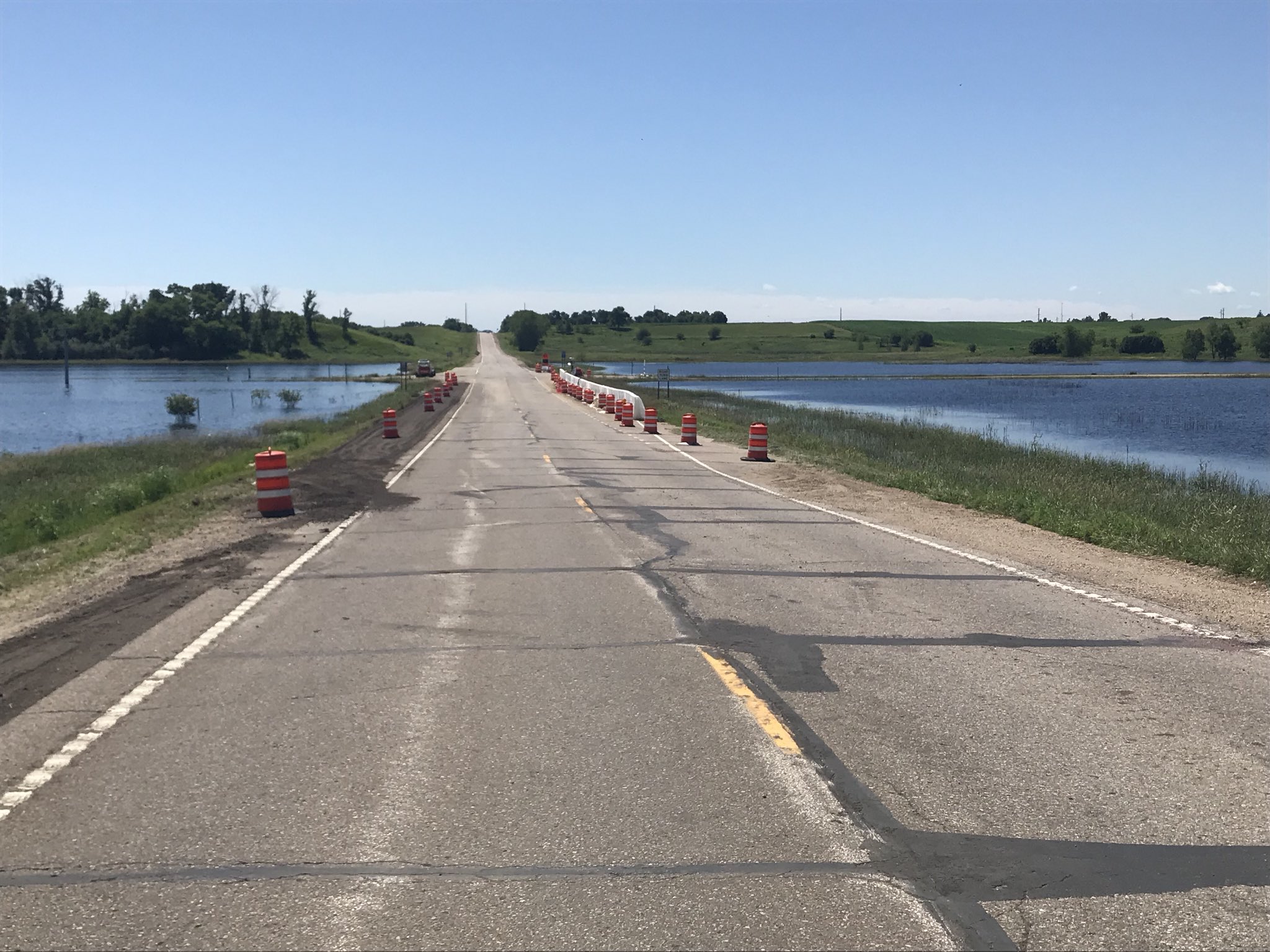