Mankato Police are seeking the public’s help in locating a vehicle involved in a fatal pedestrian accident early Wednesday morning.

Officers responded to an unknown medical call in the 600 block of East Main Street at 1:20 a.m. and located 88-year old William A. Maher in the road. Authorities say Maher was pronounced dead at the scene. 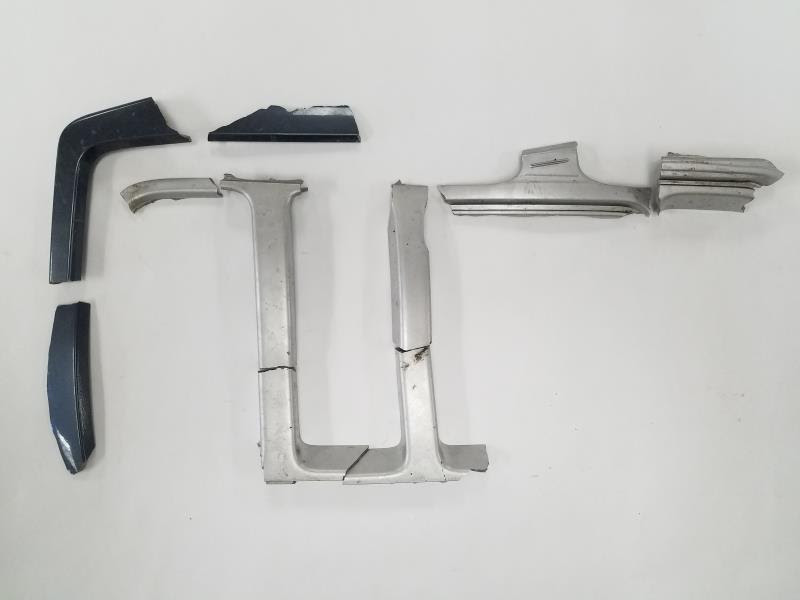 Commander Dan Schisel says the cause of death is still under investigation, but they believe it was a vehicle that hit the individual.

“There was evidence left at the scene, but right now we’re just asking anybody that saw anything or heard anything or even if the driver wasn’t sure if they hit the curb or snowbank or whatever it is, we’re asking them to please contact us.”

Authorities recovered a portion of the vehicle and are looking for a 1999 to 2004 Jeep Grand Cherokee with light gray or silver plastic grill.

Anyone with information is urged to call 911.